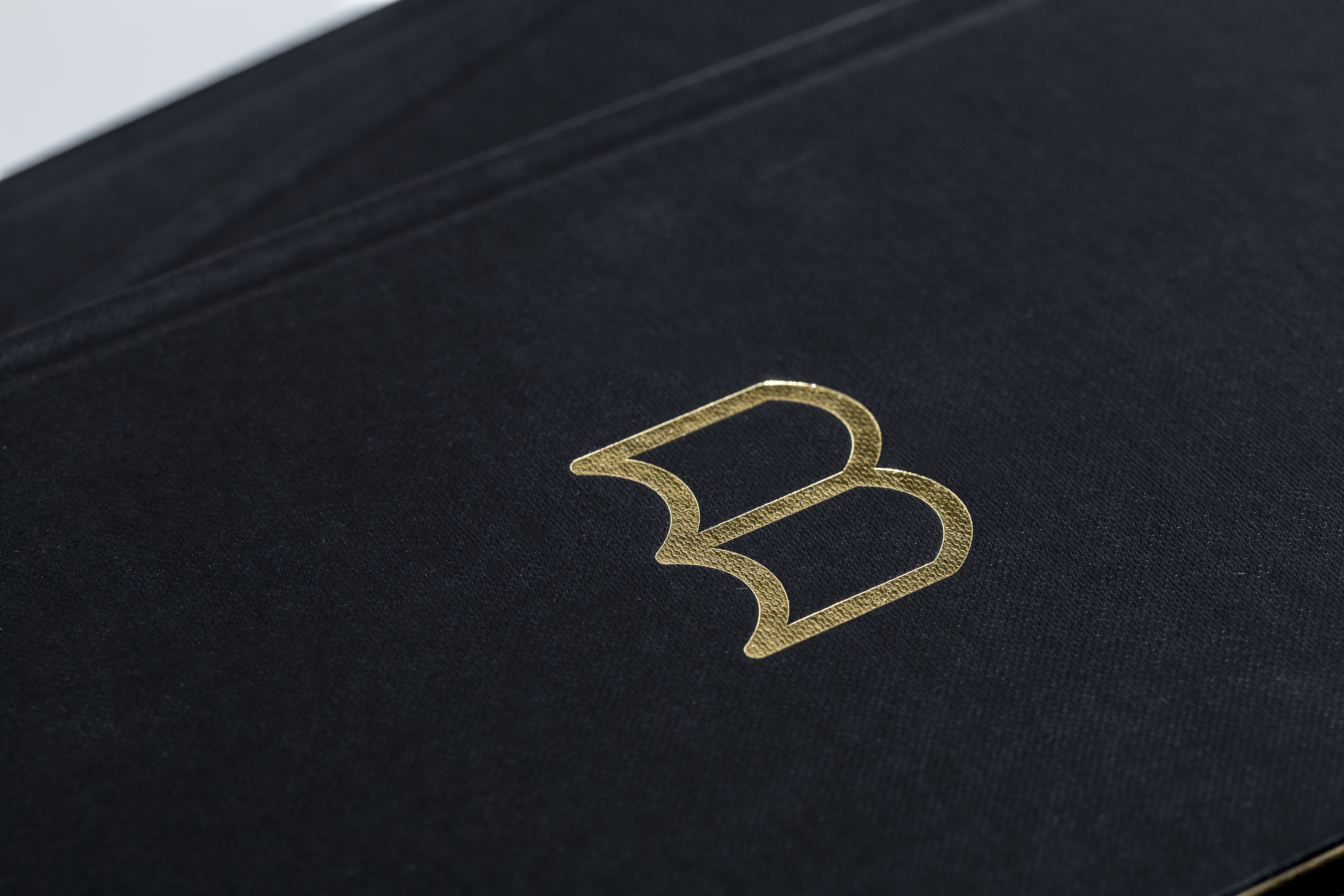 Customizable notebooks, putting your logo on the coverage to make the difference

Several printing techniques can mark the cover of a book. As part of the customizable notebooks, we use: hot stamping and embossing.

Gilding
Gilding is a common technique in printing. Make it possible to mark a form on any paper with a hot iron previously shaped with the desired logo. The logo can be colored by affixing plastic film coated pigments. By pressure and heat, the film transfers its pigments to the contours of the form to give the color of your logo.

Embossing
Embossing is a technique to play on shadows and reliefs. With this technique, the notebooks feature to customize the effects of textures for visual finesse. The embossing can give various reports by the practices:

Customizable notebooks, a very personal signature with your initials

In our workshops, the stamping of the initials is done traditionally. A craftsman put together print character on an iron, one by one. A film is then inserted between this iron and the paper which be stamped. Then, by the pressing of the artisan’s hand, the color and the initials transfer on your Mypaperbook notebook.

The machine used for the work is among the smallest of our workshops. Surprising as it may seem, this is initiels machine can stand on an office table. Also it’s easy to carry it with its “featherweight » of 60 kg (appromximate). You can choice among two fonts to make your initials: Normal Grotesk and Diethelm Antiqua . Now, you’re free to make your own Mypaperbook customizable notebook.